In defense of my country 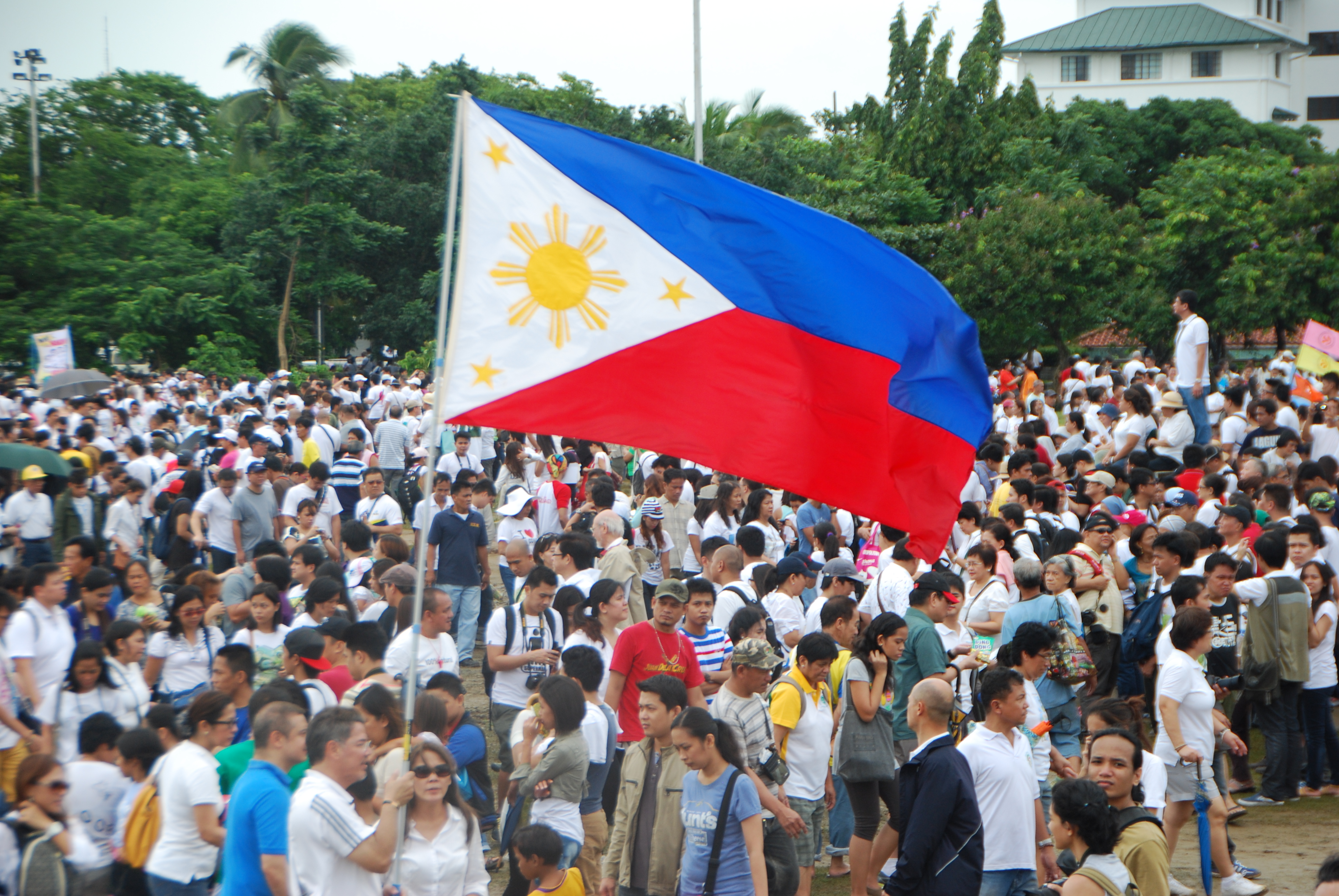 We have the world's most unstable and earthquake-prone volcanic islands and deepest waters, but these islands and waters are ours, and have been ours since we became an independent nation more than a century ago.

We acknowledge China as one of the most dominant countries that have influenced our history as a nation, and for naming our biggest island, Luzon (Liu-sung).

We acknowledge the maritime superiority of China, which it first displayed 600 years ago, long before Western powers discovered Americas and the Pacific. Chinese Admiral Zheng explored South China Sea, a century ahead of Magellan and his crew. This enabled Chinese merchants to reach far flung islands in the Visayas and Mindanao, where ancient Chinese porcelains were later discovered.  They settled here and became a part of the population, long before the Spaniards, the British, the Americans and the Japanese mingled with the local race.

Our islands, more than 7,100 in total and surrounded with vast territorial waters that are unparalleled in the world, were united into a nation in 1898 and recognized with full independence in 1946. Isolated from the rest of the world, the Philippines is the most dynamic archipelago in the Pacific Ocean and the South China Sea and on the path of the strongest storms in the planet.

We have survived as a nation despite the natural and military forces that invaded our islands.  We choose to stay because these are our islands and waters and we are ready to defend what is ours.

We view China's historical claim over South China Sea (West Philippine Sea) and display of maritime superiority as signs of greed perpetuated by powerful nations to justify continuous exploits of other islands way beyond their borders and way beyond the time of colonization.

Recognizing a historical claim based on maritime superiority is like allowing an old tyrant to continue to subdue others in this modern age, when countries are supposed to respect human rights and freedom of nations.

We will defend our islands and our waters, because these are ours.  These islands and waters belong to the Philippines, our nation.

We use cookies on our website to give you the most relevant experience by remembering your preferences and repeat visits. By clicking “Accept”, you consent to the use of ALL the cookies.
Do not sell my personal information.
Cookie settingsACCEPT
Manage consent

This website uses cookies to improve your experience while you navigate through the website. Out of these, the cookies that are categorized as necessary are stored on your browser as they are essential for the working of basic functionalities of the website. We also use third-party cookies that help us analyze and understand how you use this website. These cookies will be stored in your browser only with your consent. You also have the option to opt-out of these cookies. But opting out of some of these cookies may affect your browsing experience.
Necessary Always Enabled

Performance cookies are used to understand and analyze the key performance indexes of the website which helps in delivering a better user experience for the visitors.

Analytical cookies are used to understand how visitors interact with the website. These cookies help provide information on metrics the number of visitors, bounce rate, traffic source, etc.

Advertisement cookies are used to provide visitors with relevant ads and marketing campaigns. These cookies track visitors across websites and collect information to provide customized ads.

Other uncategorized cookies are those that are being analyzed and have not been classified into a category as yet.